About
Writer
Pastor
Producer
Voice
Jeff
Chaves
Producer
Under Construction
View our Demo Video
Production is often a family project
I have been in video production since 1988. That is when I graduated from the US Army's Defense Information School. I served in the active Army and later National Guard as a Broadcast Journalist. I learned the basics of reporting plus radio and television production.

I got out of the Army in 1990 and worked in Radio at KNUU-AM as a reporter. At the same time, I worked at KTNV-TV in production. I was pretty busy. Later that year, I was pleased to get hired full time at Las Vegas' local PBS station KLVX. I worked as a television assistant for about 12 years. At PBS you get to work in every aspect of production. I ran camera, sound, directed shows, was in charge of lighting and even constructed sets. The experience taught me a lot.

I stepped away from that to pursue ministry. Along the journey, my wife and I started our own production company, Grace Pictures Inc. This is a non-profit production company that primarily focuses on making videos for churches and other non-profits. We handle all aspects of production but my role is Chief Creative Officer. I also handle lights and sound for our productions.

Watch this space to see clips of what projects I'm working on. 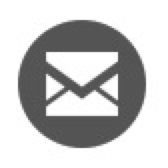 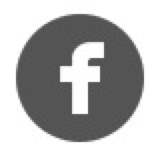 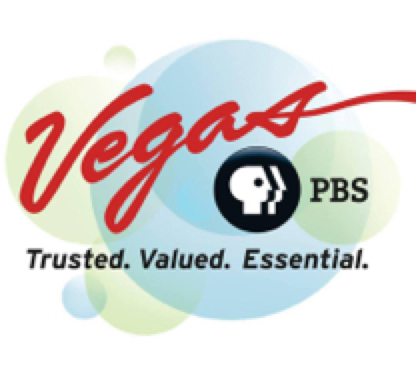 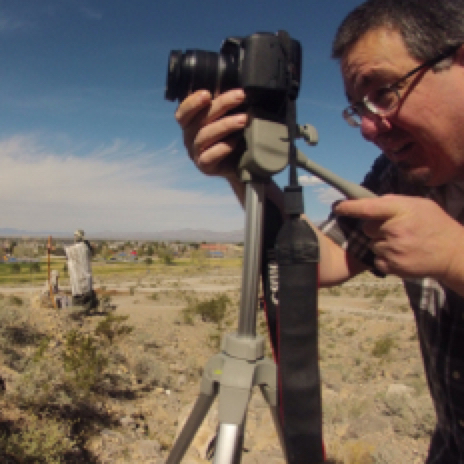 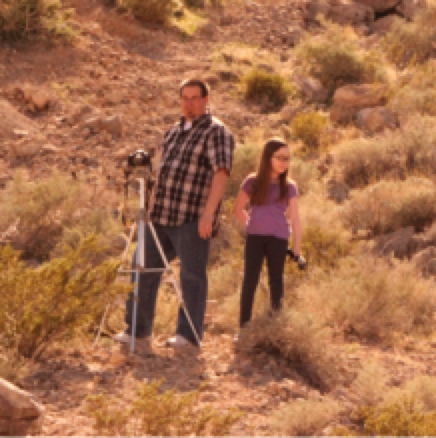